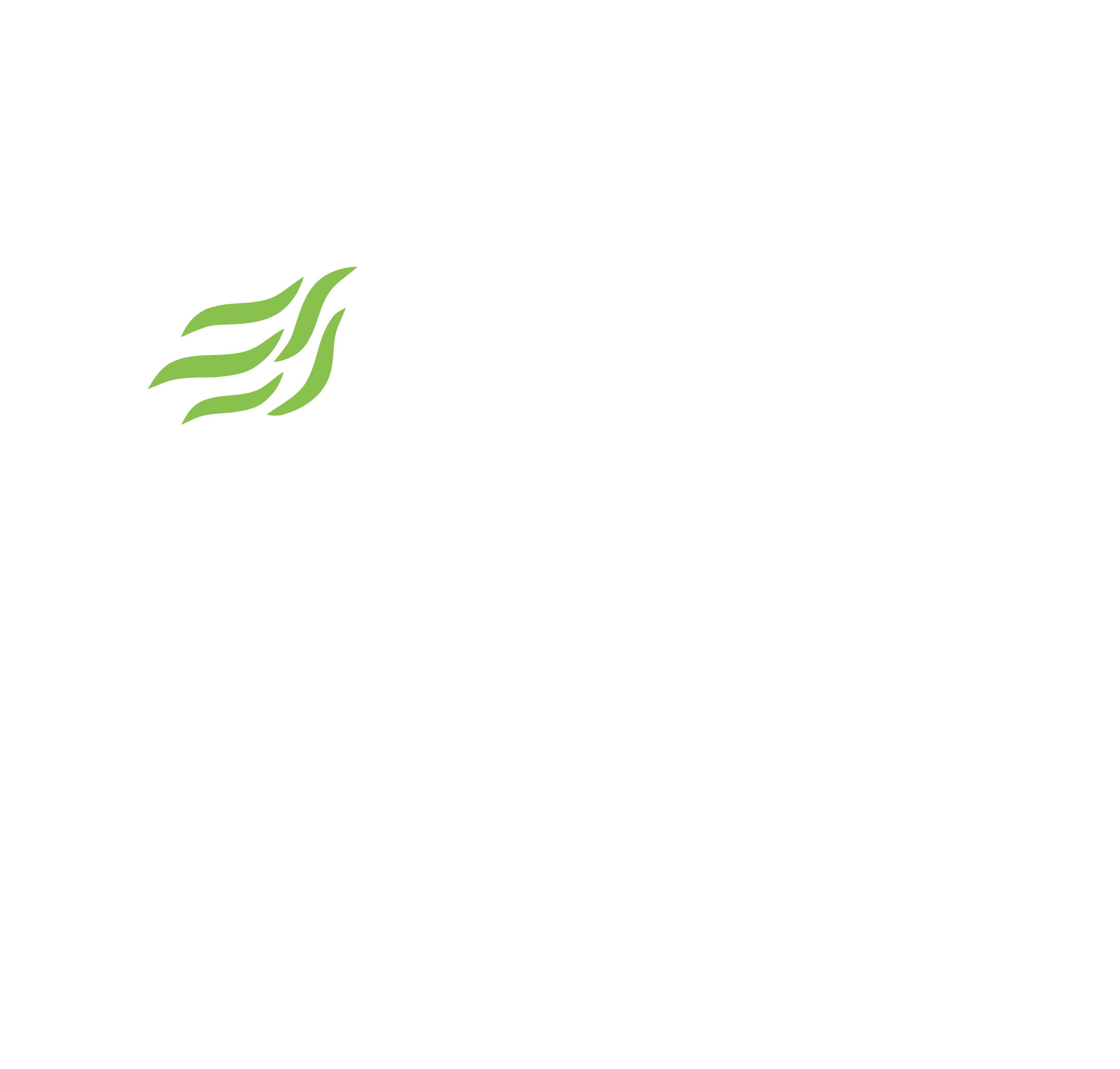 12 pack of your prefered, no need to mix and match when you know what your favourite is.

5 styles of real ale to try, some people call it craft beer, we prefer to drink it and call it magic!

All the beers we brew are the favourites of Welsh dragon flying battle men. When drank you will taste smooth tones, unlike its makers, but strong flavours, very much like its drinkers.

There are 5 different cases to buy in the 12 packs

Obsidian  – The first known use of the word stout was found documented in a 1677 Manuscript, the sense being that a “stout beer” was a strong beer.

The Green One – Called this as no one could remember its name. It was one of the first labels we made ourselves, clearly people though it ineligible and just pointed and said  ‘The Green One’ and so it was christened.

There are no reviews yet.

Only logged in customers who have purchased this product may leave a review.